Trekking in Sikkim is a wonderful remedy to remove stress of daily life. While trekking, you are amid pure air of mountains, the wilderness and only nature as your companion. The experience is truly memorable.

Some of the popular and recommended trek routes in Sikkim are:

It is famed for great mountain views, a floral spectacle in summer, bird and views of pristine forest.

Best time: From March till June and From August till November

The base of Mt. Kangchendzonga on the Zemu glacier is an enchanting trek. The area is blessed with a variety of flowers such as rhododendrons, primulas and blue poppies. You need a trekking permit from Tourism Department after getting clearance from Defense, Ministry of Home Affairs, New Delhi is needed.

Trek to the sources of spirituality in Sikkim, the monasteries. The trek covers Pemayangtse, Sangacholing, Khecheopalri, Hongri, Sinon, Tashiding and Ralong monasteries.

Trek to visit the beautiful Rhododendrons in bloom. The mountain flowers are seen in plethora of shades gracing the valleys presided by snow covered peaks.

The exciting trek passes through the blessed beauty of Sikkim. Trek through glacial lakes, rhododendron forest, and lush pastures to reach the snow covered peak dominating the skyline.

The Singalila trek is the rarest of the spots of the country from where one can view the four summits which include Everest, Makalu, Kangchenjunga and Lhotse.

Celebrated for being among the best high altitude treks located in the region of Sikkim. The trek provides the tourists a thrilling adventure.

A little off-track but no less beautiful, this trek offers the incredible experience of natural beauty, monasteries and the pristine bliss of the mountains.

If one wishes to witness the pristine floral cover of the northern Sikkim, then the Tosar Lake is the best route for trekking in Sikkim. 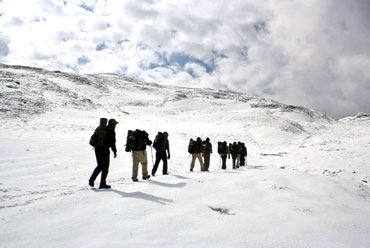 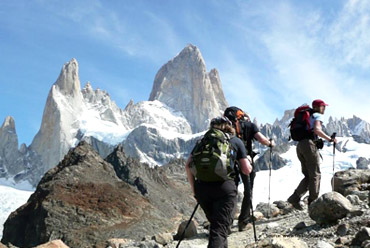 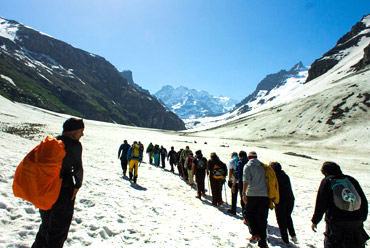 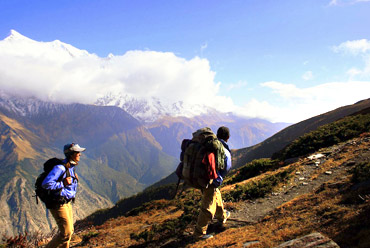 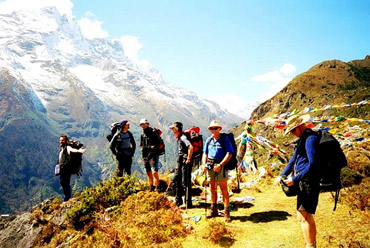 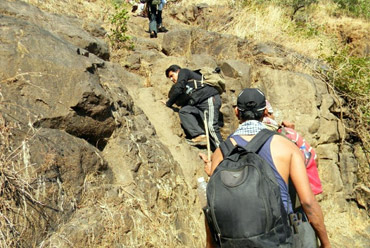 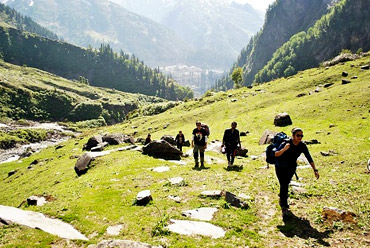