There are some moments in life that we would, if we could, hold on to for eternity, and honeymoon undoubtedly is amongst those. Sometimes all you need is just your significant other near you and just the right environment to make this while special. To bring life to this fairytale-affair of yours there are some destinations meant for honeymoon couples.  Goa, Manali, Shimla, Darjeeling, Mussoorie, Nainital, Munnar, Udhagamandalam, Udaipur, Port Blair, Gangtok, Dalhousie, Agra, Leh, Ooty and Mahabaleshwar are few of the popular honeymoon destinations of India.

You might simply want to spend some time in lazy hillocks, blessed with pristine beauty of the nature and where birds chirp the song of glory. Or you may choose a rush of adrenaline and dive in adventure sports. For all that you want; there is a mélange of destinations to choose from. The destinations and your experience are prettified with gracious services. Honeymoon tours in India are designed in order to provide you the best experience of the places you visit.

Northern India is more about Himalayas, along with effervescence and diversity of culture which is strewn all around the country already. Leh Ladakh with its titan beige hills and isolation pleases offbeat travelers more. On the other hand, Kashmir is more flourishing and grassy than Leh, but equally alluring. Take a shikara ride during the sunset on Kashmir’s Dal Lake and experience for yourself what made people call it “Heaven on Earth”. Udaipur or Venice of East is dotted with palaces, forts and placid lakes. This city of Rajasthan has emerged as a preferred spot for destination-weddings and off course a honeymoon destination.

Not to forget the epitome of love, Taj Mahal is visited by a lot of love-birds. This structure is not merely a UNESCO World Heritage Site but the Seventh Wonder of the World. Agra as a city is a chapter of history, brilliant architecture, concurrence and power. The Queen of Hills and the capital of Himachal Pradesh, Shimla is getting sculpted with the growing time, to fulfill the need of its visitors; amount of which is massive. There are just a few examples that strike our mind when we think of best honeymoon destinations in India.

Where monks in red attires, influential monasteries and nature are in abundance, you know it is North-East India.  This Himalayan region of India is lazy sometimes and sometimes enlivening. Gangtok, the capital of Sikkim state is home to influential monasteries like Rumtek and Pemayangtse, to lakes, bustling markets and several other such attributes to keep you engaged. North-East India is where you can serve your urge of traveling to isolation, in the lap of nature. Don’t worry about downright isolation as this region has state-of-the-art amenities as well.

Goa, the Beach State, is blessed with some of India’s best beaches. Whether you want adventure or just some time in peace, Goa’s beaches have got it all.  Not just the beaches, Convents and Churches of Goa remind us of a beautiful past and an inspiring heritage.

Another star attraction of South India, the Backwaters of Kerala is a master in attracting honeymoon couples too. Kerala is brimming with beauty and experiences to offer; culture, coconut and palm groves, spice plantation and its traditional houseboat, Kettuvalam  are just to name a few.  Kerela, around the world is known for its Ayurvedic therapies and massages so why not dig some time out and indulge in sheer rejuvenation?! 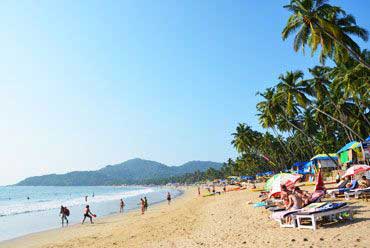 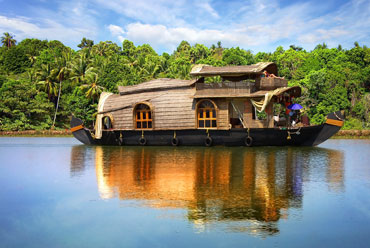 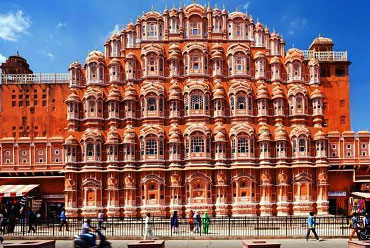 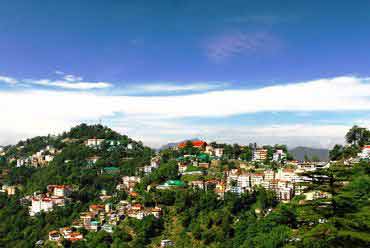 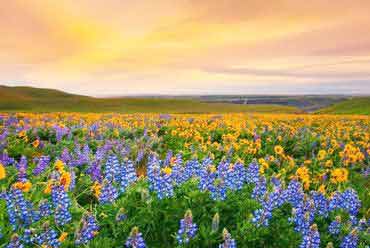 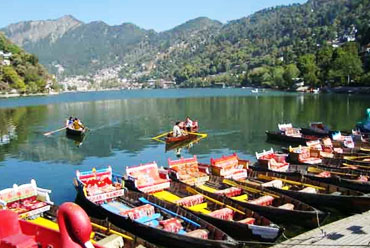 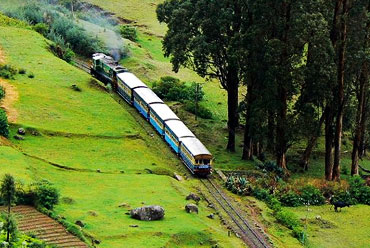 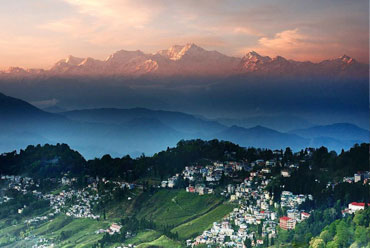 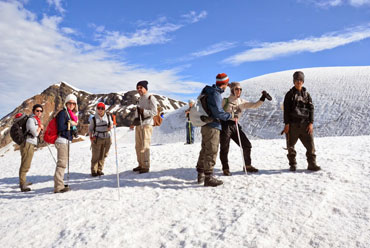 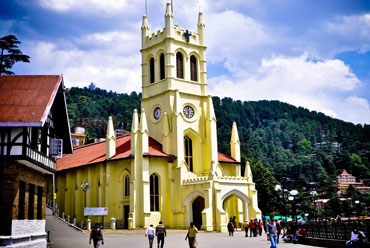 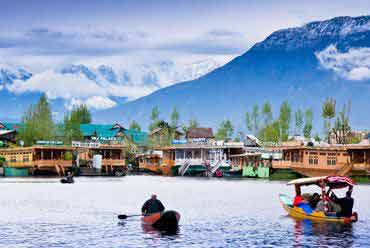 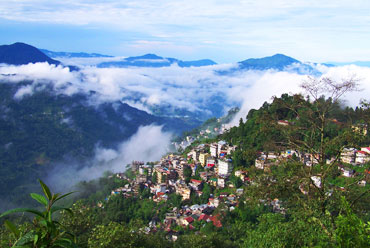 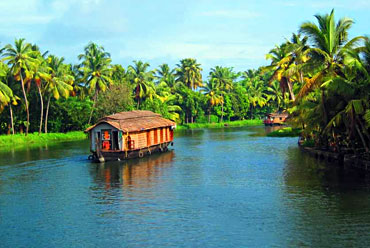