India has been known to be a land that is known to be home to people with various religious inclinations. Religious places in India comprise of not just spiritual importance but there are various legends and splendid architecture of many such shrines that pull huge number of visitors, regardless of people’s geographical restraints. Hinduism, Buddhism, Islam, Jainism and Sikhism combine to make India an adobe of God.

These places of worship in India include of temples, gurudwaras, mosques, monasteries and churches that are visited by devotes in huge numbers. Some of the most popular religious places in India that define beauty and spirituality are the Golden Temple (Amritsar), Haji Ali Dargah (Mumbai), Vaishno Devi (Jammu and Kashmir), Amarnath Cave (Jammu and Kashmir), Meenakshi Amman Temple (Tamil Nadu), Padmanabhaswamy Temple (Kerala), Badrinath Temple (Uttarakhand), Rameswaram Temple (Tamil Nadu), among many others.

Cities like Varanasi, Haridwar, Bodhgaya, Ajmer and Shirdi are some of the holiest cities in India. The cities are believed to be sacred because of many reasons such as legends. Many places like Shirdi and Bodhgaya are considered sanctified because the lord themselves had spent years there. 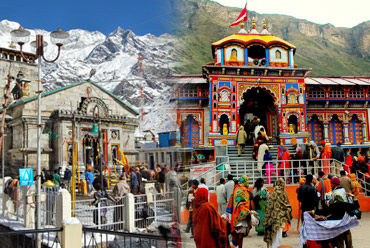 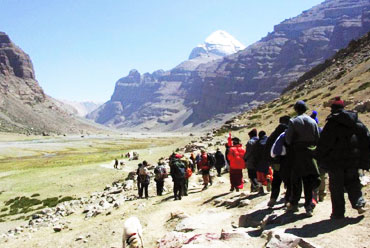