The picturesque Pushkar is set in a valley just about 14 km off Ajmer in the north Indian state of Rajasthan. Surrounded by hills on three sides and sand dunes on the other, Pushkar forms a fascinating location and a befitting backdrop for the annual religious and cattle fair.

Pushkar is among the five dhams or pilgrimages that are held in high esteem by Hindus, the others being Badrinath, Puri, Rameswaram, and Dwarka. It is said that in battle lord Brahma killed the demon Vajra Nabh with a lotus flower, whose petals floated down to earth and landed in three places in and around Pushkar where lakes sprang up. According to legends, Pushkar Lake was surrounded by 500 temples and 52 palaces (several rajas and maharajas maintained palaces here for pilgrimage) at one point. The Brahma temple is the most important temple here and is, in fact, the only Brahma temple of India. It is interesting to note that Brahma is not worshipped, even though he is one of the Holy Trinity of Hinduism. Brahma, it is said, had descended on earth to perform a Yajna (fire-sacrifice). His wife Savitri was not with him at that time and the Yajna would be incomplete without her. Therefore, Brahma married a local girl and sat down for the Yajna. Meanwhile Savitri landed on earth and, upon finding this new bride sitting next to Brahma, cursed him that he would never be worshipped anywhere else on earth.

Rajasthan is at its colorful best during fairs and festivals. There are numerous festivals throughout the year, which brighten the otherwise hard and dreary lives of the villagers of the deserts.

One of the most popular and charismatic fairs of the desert is the Pushkar fair, held on the 11th day of the bright half of the moon. The time of the fair corresponds to the western month of October/November.

For five days in a year, all the gods revisit Pushkar and bless the devout. This accounts for the unbelievable number of devotees who flock to the lake to wash away their sins. Pushkar Lake is the most sacred lake in India. From time immemorial, people have been gathering here annually during the month of Kartik. During the days of the mela, the otherwise tranquil lake is engulfed by religious fervor. Thousands of devotees congregate to take a dip, sadhus descend from the Himalayas and people pray for salvation to the sound of verses from the Holy Scriptures that fill the air.

For the desert people, this large congregation has tremendous economic implications. These five days, apart from being a period of relaxation and merrymaking for the villagers, correspond to the largest cattle fair in the country. Animals, mainly camels, are brought from miles around. Trading is brisk as several thousand heads of cattle exchange hands. All the camels are cleaned, washed, adorned, some are interestingly shorn to form patterns, and special stalls are set up selling finery and jewelry for the camels. One of the interesting sights is the piercing of a camel's nose. Races and competitions are organized. Camels lope across the sands, sometimes throwing their riders on to the vast sands, amidst cheers and jeers from thousands of spectators. An interesting event is the camel beauty contest where they are adorned and paraded. They preen themselves before the crowds enjoying every moment of the attention they get.

Turbaned heads, the colorful veils and skirts of the women bring alive the arid desert. The village women are dressed in their best clothes and finery for the five-day mela.

As night descends upon the sand dunes, one can hear sounds of the ektara (a single-stringed instrument) and the soulful tunes of the Rajasthani folk songs. Smoke rises from the makeshift and temporary fires where dinner is being cooked. People begin to retire to their respective tents and hotel rooms to rest until the next day when hectic activity begins once again.

Pushkar has an extreme climate with hot days and cold nights in the summer. The maximum temperature during the summers can go up to 45°C while in the winters it can be below 10°C. There is not much rain during the monsoon. The best season to visit this place is in the winters (October to mid-March).

The nearest airport is Jaipur (145 km), from where one can take flights for Delhi and Mumbai.

Ajmer is the nearest railway station from where one can take trains for the major destinations in Rajasthan and other parts of India.

Pushkar is connected to Ajmer by road, which is around 14 km away. We would provide you all India tourist permit vehicles for the local transportations and also for the intercity drives too.

Pushkar is a city of temples of all sizes, though not as much old or in number as generally claimed. The most famous temple is the Brahma Temple, said to be only one temple dedicated to Brahma in India. A red spire marks the temple, and over the entrance gateway is the Hans (goose), the symbol of Brahma who is said to have personally chosen Pushkar as his place.

Another important temple is that of Savitri (wife of Lord Brahma) on a hilltop. It takes a one-hour trek to reach the temple, but it has a beautiful view of Pushkar Lake in the morning.

Other important places to visit in Pushkar are numerous ghats that run down the lake.

Kishangarh, a one-hour journey from Pushkar, was founded by Kishan Singh in the 17th century. The city is famous for its unique style of miniature paintings, first produced in the 18th century.

Another important point to visit is Ajmer, famous for its annual Urs Mela and a major city of Rajasthan. 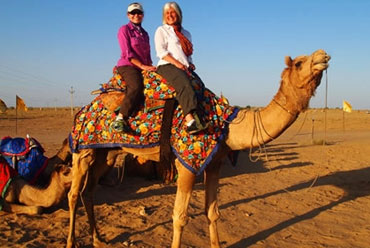 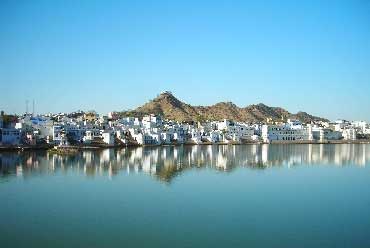 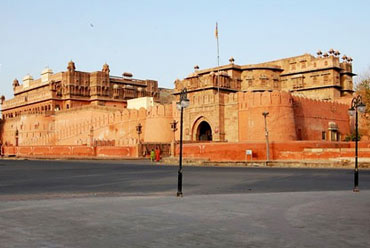 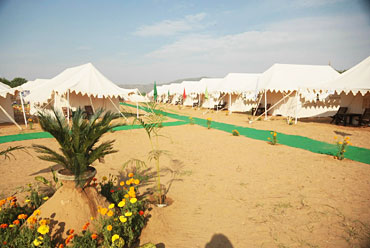 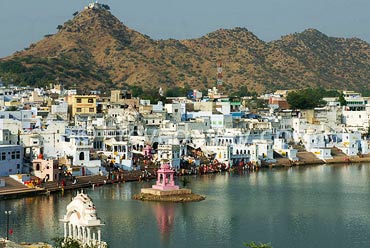 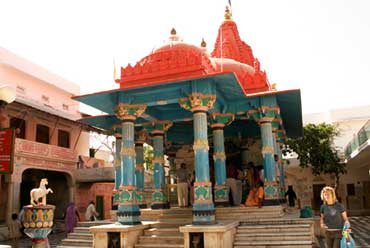 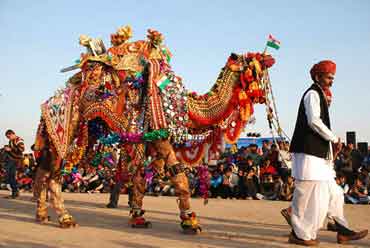 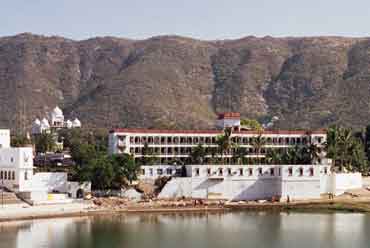 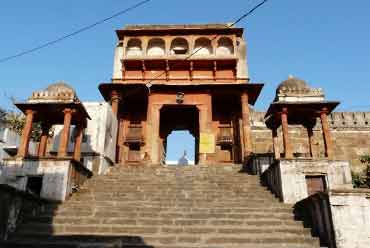 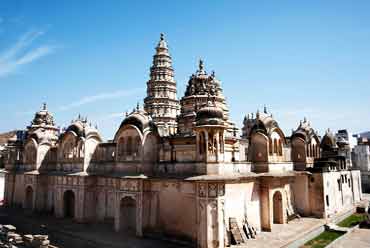 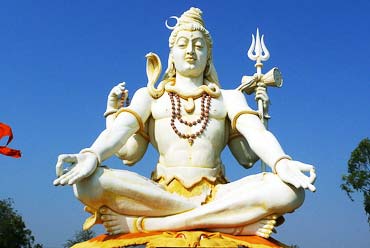