One of the most important districts of Tamil Nadu, the Namakkal district consists of the Kottai (Fort) area on the west and Pettai area or the business area of the district on the east. The center of the district is formed by a rock named Namagiri, to which the district owes its name. if you are planning a trip to Tamil Nadu, make sure you include a tour to Namakkal in your itinerary.

Namakkal District was created as a result of a bifurcation from Salem district by an order issued by the government on 25th July 1996. However, it was almost a year later that Namakkal started functioning as a separate district with two revenue divisions at Namakkal and Tiruchengode and four taluks viz., Namakkal, Rasipuram, Tiruchengode and Paramathi-Velur. There are a number of legends associated with the birth and nomenclature of the district. it is said that the district was the site where Goddess Lakshmi prayed to Lord Narasimha, one of the 10 avatars of Lord Vishnu. Pleased at her faith, the Lord granted her wishes which made this region one of the most important pilgrimage centers for Vaishnavities from all across India. The region was once the stronghold of the Adhiyaman rulers, who have left their mark on almost all the parts of the district.

The festivals of Namakkal are varied and add an extra spark of life to the town’s daily lives. Notable among these are:

A 10-day festival, this is celebrated in an attempt to seek the blessings of Goddess Mahalakshmi.

A typically tropical climate, the summer temperatures of Namakkal are extremely high. The best time to visit the region is thus between the months of October to March.

The nearest airport to Namakkal is at Tiruchirapalli, about 43 km away from the main city of Namakkal.

Namakkal is well-connected to a number of cities by an efficient system of railways. These include routes which go towards Coimbatore, Salem as well as Karur.

The major tourist attractions of a tour to Namakkal include :

Located on the western fringes of the district, forms one of the most important tourist attractions of Namakkal. Covering an area of almost one and a half acres the Fort is marked with the namam or mark of Lord Vishnu. The symbol is depicted with two white and one red vertical line. The fort is guarded by a giant Anjaneya, which has become such a characteristic feature of the city that is often referred to as the Namakkal Hanuman.

The important places of tourist interest located around Namakkal are :

Located around 35 kms away from the main city of Namakkal, this is one of the seven Sivasthalams in Kongunadu. The main presiding deity of the temple is a depiction of a half-male and half-female form, which represent Siva and Shakti worshipped as one form.

Located around 45 km from Namakkal town, these are known for their medicinal plants, the Arapaleswarar Temple, the Horticulture Farm, the Herbal Farm, Akasagangai waterfalls and the Telescope House 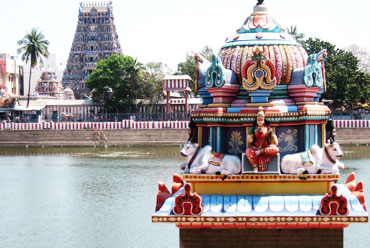 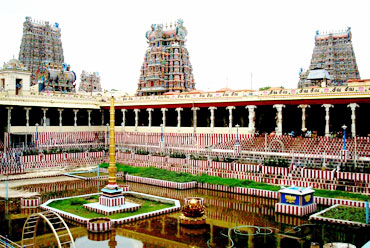 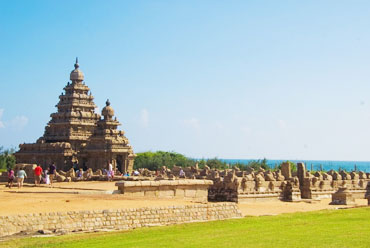 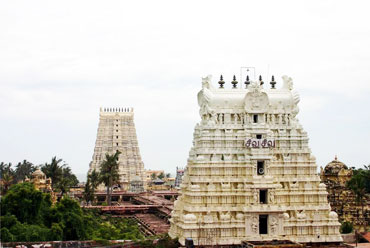 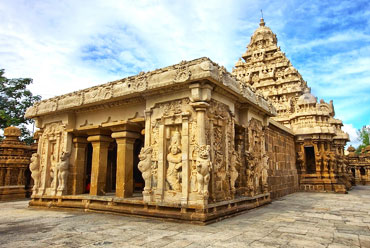 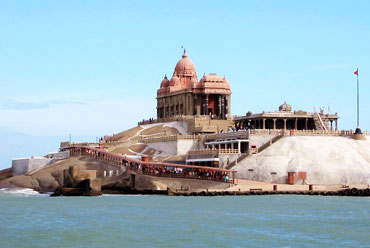 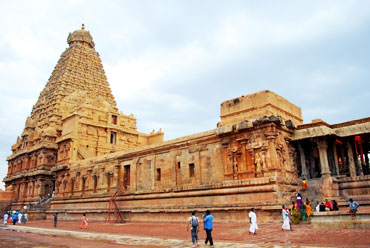 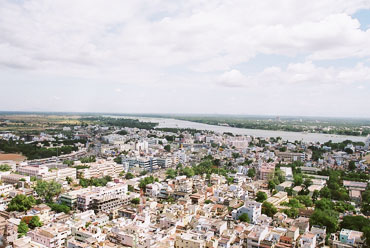 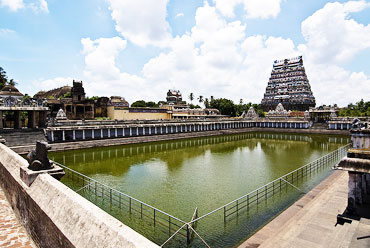 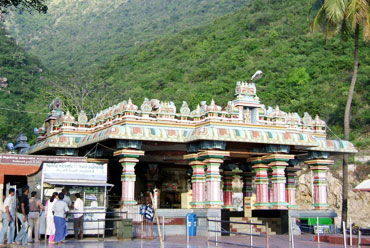 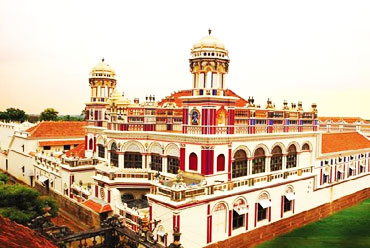 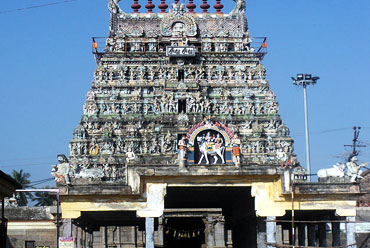 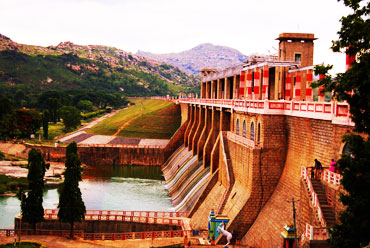 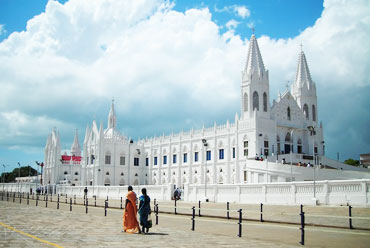 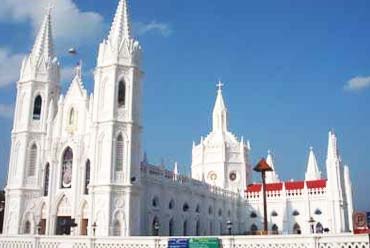 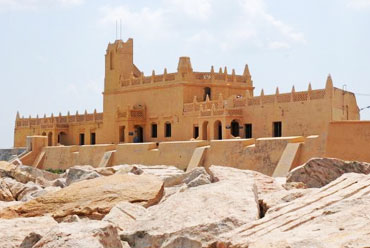 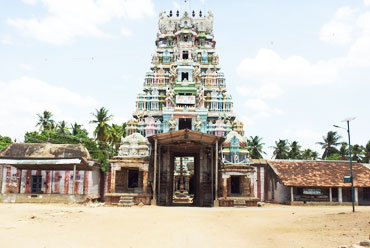 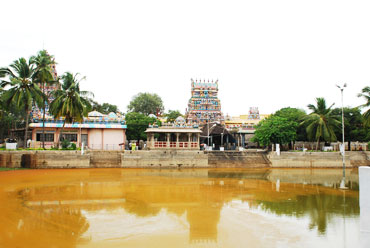 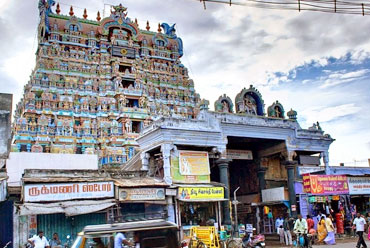 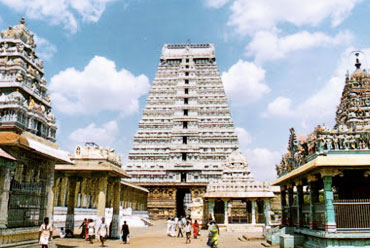 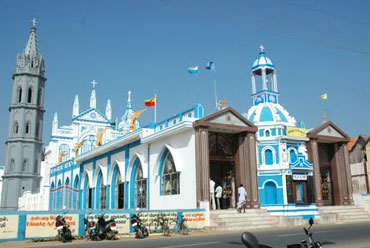 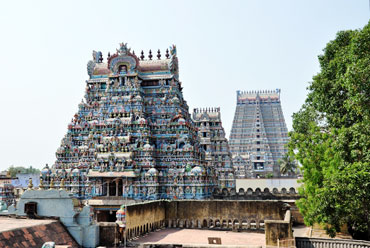