Starting on Mahashivaratri, the day observed for worshipping Lord Shiva, the Natyanjali Festival is celebrated anytime during the months of February to March. Celebrated for 5 days, this is one of the most important festivals of Coimbatore, more so because it is celebrated in honor of the presiding deity of the city, Lord Shiva. Besides these, the other festivals are Brahmotsavam, Ani Thirumanjanam, Thai Poosam, and Arudra Dharshan.

Pleasant throughout the year, the climate of Coimbatore hardly ever poses a problem to tourists to the city. The summers are hot with the average temperatures going up to 39°C, while the minimum temperature in summer is around 21°C. Winters are hardly different with the temperature remaining between 15- 30°C. The best time to visit Coimbatore is definitely between December and March.

Possessing its own domestic airport, Coimbatore can also be reached via the airport at Chennai which also handles international traffic.

Coimbatore has two Railway Junctions, which are Coimbatore Junction and Coimbatore North Railway Station. Both these junctions are a boon to tourists which make the journey to Coimbatore extremely convenient.

Coimbatore is well-connected to a number of neighboring cities via an efficient network of roads. These cities include Bangalore, Chennai, Ernakulam, Kottayam, Pondicherry, Rameshwaram and Thiruvananthapuram.

The important places of tourist interest located around Coimbatore are :

Sightseeing & Things To Do in Coimbatore 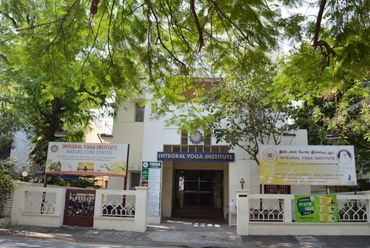 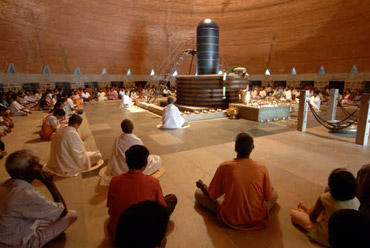