Mahalaxmi temple is devoted to the Goddess of wealth - Mahalaxmi. A famous temple of Mumbai located at the seashore on the northern side of malabar hills. There are effigies of goddesses Mahalaxmi, Mahakali and Maha Saraswathi in the temple. Beyond the ornate gate is the shrine wherein resides the buxom goddess of Lucre - Laxmi. The compound of this temple is abuzz with stalls selling flower garlands and pious paraphernalia

Like every temple there is a legend related to Mahalaxmi temple also. Legend says that in 1890's when a British engineer was constructing the adjoining causeway, the sea always troubled them. Every time they laid the foundation, the sea would rush in and destroy it. It is said that one night goddess Laxmi appeared in the dream of the contractor and said that a deity of here would appear in the sea and if you install the deity in a temple then only the breach wall would hold. The next day a Laxmi Deity was found in the sea and this was done with due alacrity, and the causeway was ultimately completed.

Idols of Hindu Goddesses Mahalaxmi, Mahasaraswati and Mahakali are situated in the temple. All three images are well decorated with gold ornaments.

Mahalxmi temple gets special looks on Navaratri. Devotees from distant places come to Mumbai for prayer in the Mahalaxmi temple. Devotees offer coconut, flowers and sweets to the goddesses.

The Mahalakshmi Temple in Breach Candy is one of the most popular temples in the city and during Navarathi celebrations devotees stand for hours in long queues awaiting their turn to worship. 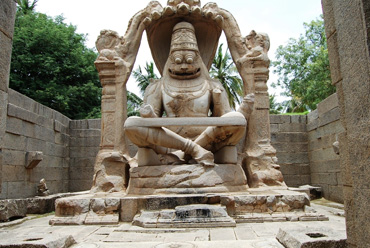 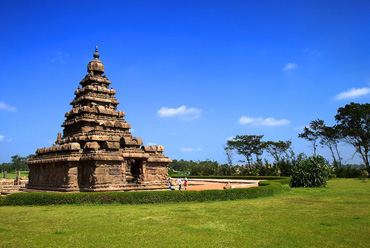 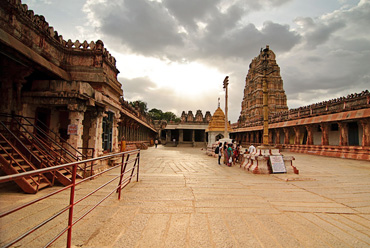 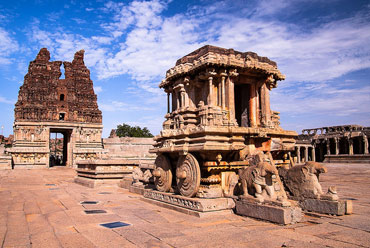 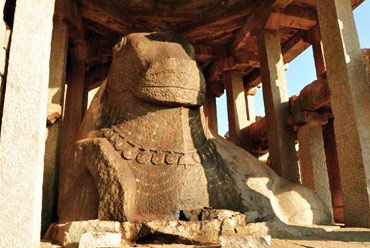 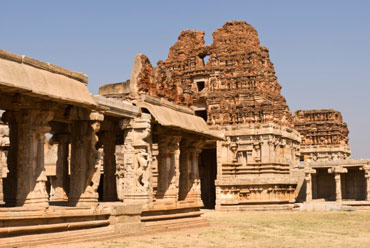