Spirituality is the need of survival. It directs us to the path of virtue and lets us attain a much-needed consciousness of our soul. In a country like India, dedication to the godhead is considered of utmost importance. With this dedication come rituals, culture and tradition. This country with its diversity of culture is home to more than a thousand religious sites, with Hindu temple being the most in number.

In Hinduism, there is one supreme god with many incarnations, who are worshipped.  Hence, there are different temples with different idols. The temples in India are not merely about divinity, its architectural brilliance, history and legends together play an important role in setting them apart.

There are legends like that of Shaktipeethas, which are associated with Lord Shiva and Devi Sati. Similarly, twelve Jyotirlinga temples are also related to Lord Shiva. It is believed that Lord Krishna, the incarnation of Lord Vishnu, resided in Dwarka during his sojourn on Earth. And thus, Dwarka along with Mathura and Vrindavan are considered most important pilgrimage sites for the devotees of Lord Krishna.  Most of the Indian temples have a mythological connection behind them, however, the other have been built by the devotees of the particular Lord.

History states that different regions of India have been under the reign of several rulers belonging to different dynasties. While some of these rulers belonged to the country, other invaded India from foreign lands. These kings of India followed various religions and cultures. During their reign they erected several monuments including temples which were pure architectural marvels. As these temples were built during ancient, medieval and modern times, the difference in their architectures is pretty evident. While some temples are built on hilltops, the others are an excellent proof of cave temples of India. The temples of different regions have their own specialty. For instance, the temples in South India are known for their Gopurams and sculptures, the temples in north India are mostly built on hilltops and have simplistic architecture. Similarly, there are several temples that are known for their intricate carvings, wall paintings, lattice work, stucco detailing, use of precious and semi-precious stones, use of gold and so on. Dravidian, Nagara, Kalinga, Maru-Gurjara, Imperical Chola, Hoysala are a few temple architecture styles in India.

A visit to the temples of India is not only a treat for the soul but for the eyes. 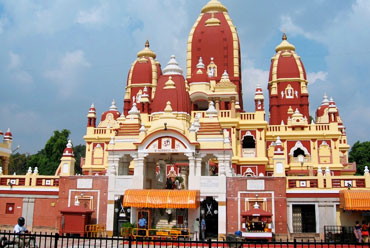 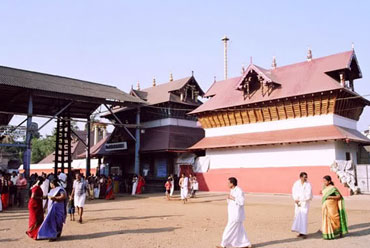 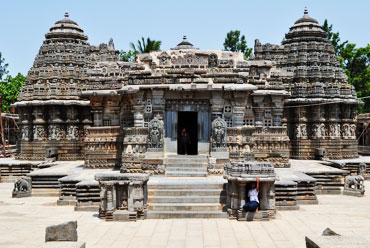 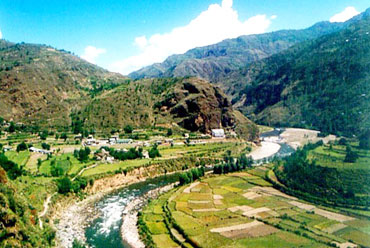