Situated at a soaring height of around 10, 000 ft above the sea level, Tawangis one of the lesser known snowfall destinations in India. Owing to its less explored status, vacation in this part of Arunachal Pradesh offers an undisturbed experience to the tourists. This Himalayan region is full of naturalattractions that include the lofty peaks, placid lakes, magical waterfalls, alpine forests and blissful nature trails & passes. Besides, the description of Tawangalso highlights its man-made cultural and religious attractions that majorly speak of the Tibetan monasteries.

The abundance of exotic Himalayan nature has made thisregion perfectly fit for a plethora of adventure activities. Doing absolute justice to its snow-gripped topography is the sport of skiing. Skiing in Tawang has been developing into a major winter sport, which in turn is drawing a lot of attention of the tourists from its counterparts in the Northern Himalayas. In comparison to the popular hill stations in the north of India, Tawang receives heftier amount of snowfall. Therefore, it will not be wrong to call Tawang one of the best ski destinations in India.

To enjoy skiing in its best form at Tawang, head to PankangTeng Tso Lake. Also known as Ptso Lake, it is situated 17 km away from the town of Tawang. During the winters, the lake turns icy frozen, while its surroundings get covered with thick layers of fresh snow. The snowy surroundings have high altitude slopes that offer a quick run while skiing. There are also ski agencies and instructors available in the vicinity to train the amateurs.

Tawang in the state of Arunachal Pradesh is well connected to the various parts of Northeast India. Following are the travel options to reach Tawang:

By Air: If you are choosing air travel as your first medium to reach Tawang, then Tezpur airport must be your destination. Salonibari airport (domestic) in Tezpuroperates regular flights from Guwahati and Kolkata. If you are looking for an international airport closest to Tawang, LokpriyaGopinathBordoloi International Airport in Guwahati is the one for you. Guwahati airport is more reliable as it is very well connected to major cities of India and the northeast that include Delhi, Mumbai, Aizwal, Imphal, Kolkata and Agartala.

By Rail: Nearest railhead to Tawang is at Tezpur. Popular trains to travel to Tezpur are GhyRajdhani, ScGhy Express, PorvotrS.Kranti andGuwahati Express.

By Road: Traveling to Tawang from the various regions in the northeast of India via road is also a nice option. Regions like Tezpur (320 km), Bhalukpong (262 km), Missamari (383 km), Nagaon (381 km) East Kameng (390 km) and Itanagar (440 km) are all connected to Tawang via Arunachal Pradesh State Road Transport Corporation (APSRTC). Private travel service is also available for Tawang.

Best time for skiing in Tawang

The high altitude Tawang region in the Arunachal Pradesh state of India is known to receive snowfall throughout the year in more or less volume. However, this trend shines the maximum in the month of December and it continues till the next two months. During this time, the entire town and its surrounding peaks gets covered in tons of ice, creating a perfect natural setting for skiing. 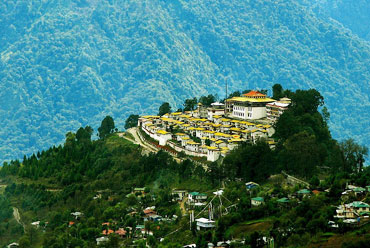 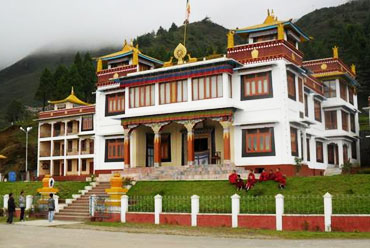 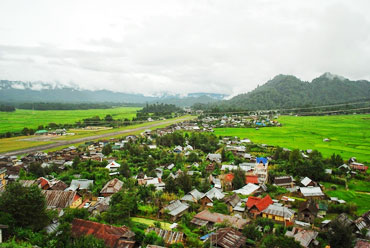 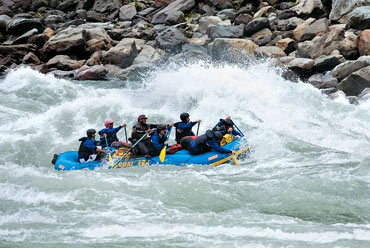 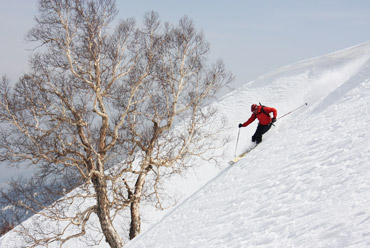 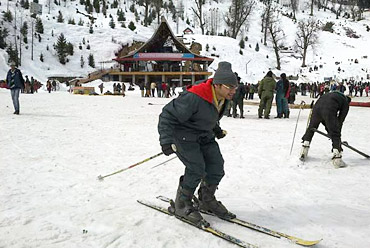 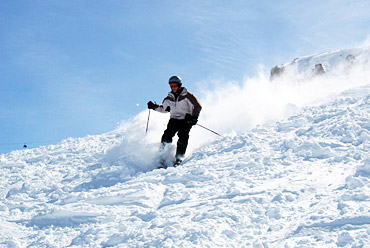 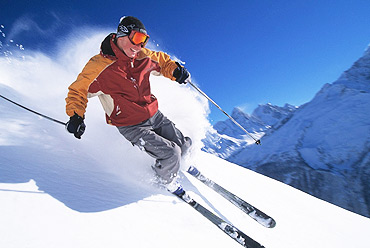 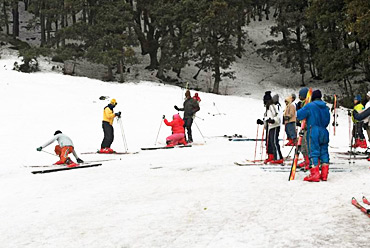