Highlight: Thousands of rats roam freely and are worshipped here

Located at a distance of 30 km from Bikaner in Deshnok, Karni Mata Temple is one of the most popular temples of Rajasthan. It is also famed as the ‘Temple of Rats’ owing to the presence of thousands of rats who too are highly worshipped here. There are several thousands of black rats who live here, are fed and are worshipped by the devotees. The temple is visited by devotees as well as curious travelers from all across the world.

The legend states that the step son of Karni Mata or may be the son of one of her devotees, Laxman, was trying to drink water from Kapil Sarovar and drowned. Karni Mata pleaded Yama, the god of death, to recuperate him. After declining her plea initially, he agreed and allowed all the sons of Karni Mata including Laxman to be born again as rats.

There is another local folklore being the presence of rats in Karni Mata temple. This story states that around 20,000 soldiers deserted a battle and came to Deshnok to save themselves. When Karni Mata came to know about their sin of deserting their work, she got extremely angry. However, later, she spared their lives and offered them a stay in the temple in the form of rats. They happily agreed with gratitude.

If a rat dies in the temple, its place is taken by a rat made from silver. Rats are given Prasad to eat and milk to drink by the devotees.

The present structure of Karni Mata temple was commissioned by Maharaja Ganga Singh Ji of Bikaner. The temple is in Mughal architectural style and was built in early 20th century. The marble front of the temple with solid silver doors look absolutely stunning. As you walk further, there are more silver doors, portraying the several legends, related to Goddess. In the inner sanctum, the idol of the Goddess has been placed.

Later in the year 1999, additions were made to the temple by the owner of Hyderabad-based Karni Jewelers, Kundanlal Verma. He donated the beautiful marble carvings and silver gates to the temple.

Black-colored rats are found in the temple but on rare occasions, one can spot a white -colored rat. Spotting this white rat is considered to be lucky as it is considered holy.  It is believed that this rat is a manifestation of Karni Mata herself.

Karni Mata temple opens at 4’o clock in the morning when the priest performs Mangla Aarti and then offers Bhog. The visiting devotees also offer Prasad to the rats, which is considered to be auspicious. Out of the offerings made by the devotees- two contributions are taken out. One is ‘Kalash bhent’ that is used for maintain and developing the temple while the other is ‘Dwar-bhent’, credited to the priests of the temple.

Karni Mata Fair is organized two times at Deshnok in a year. The larger and the first fair is organized on the month of March / April at the time of Navratri, which is held from Chaitra Shukla Ekam to Chaitra Shukla Dashmi. Second time the fair is held in September / October, again during Navratras from Ashvin Shukla to Ashwin Shukla Dashmi. At this time, thousands of devotees visit the temple. 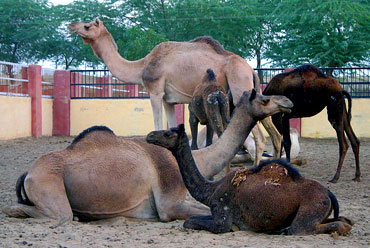 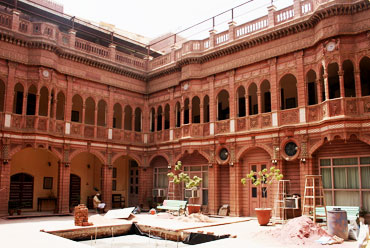 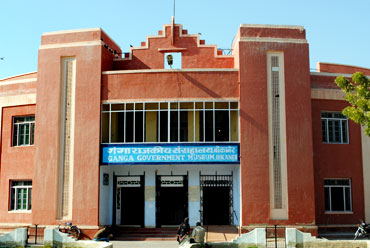 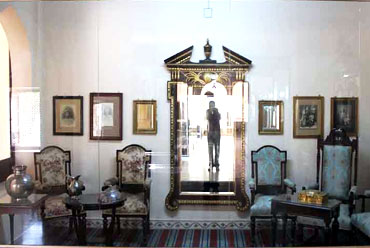 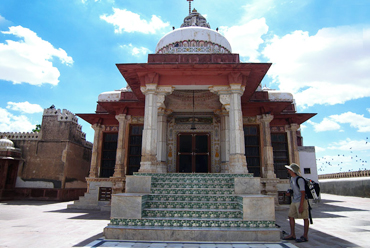 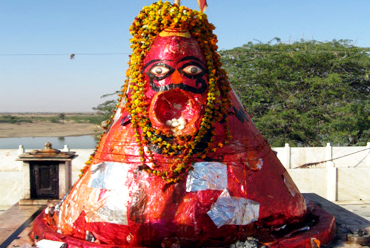 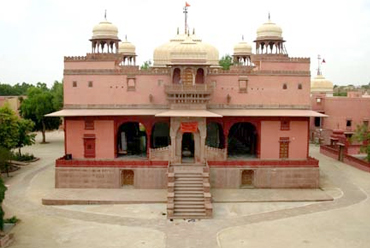