Varkala, a new destination in Kerala, is for those who prefer to do absolutely nothing while holidaying. Due to a spillover resulting from the over saturation of Kovalam, foreigners started coming to the town about six years ago. The trend that started as a trickle became a steady flow within two years. Today, there is a constant stream of visitors. However, because of the area's comparative inaccessibility, a large influx of 'outsiders' has not happened here. At the Varkala platform, there is no indication that this town is on many a tourist itinerary.

What makes the coastline of Varkala exceptional is its landscape. Towering cliffs that stand like silent sentinels, guarding the sparkling waters, back the beach. Highly unusual land formations, the sheerness of the cliffs, and the view from atop, simply astound the visitors. Shining white sands, cloudless skies touching the blue water and the red soil of the hilltop, coupled with yellow-green paddy fields, and green coconut trees, make a composite picture of the beauty and awesomeness of nature. Nature in its pristine glory remains so untouched that to get to the secluded part of the beach, one has to either scramble over rocks during high tide or climb down the cliff. With constant use, a path of sorts has been worn into the hill face. However, the state government does have development plans for its inland waterways that will, in time, have an effect on the growth of Varkala.

Sivagiri Mutt is the samadhi (memorial) of Shri Narayana Guru, spiritual leader and social reformer of Kerala. A man much ahead of his times, he propagated the idea of one caste, one religion, and one God. His discourses were conducted mainly in and around Varkala. Located about 2.5 km from the town, on the banks of the Thiruvananthapuram-Shornur canal, Sivagiri Mutt is visited by thousands of Hindu pilgrims, annually.Most people, who visit Sivagiri, also make it a point to go to Janardhana Swami Temple. This temple is situated close to Varkala's beach.

Ironically enough, much before Varkala became known, internationally, for its sandy stretch, the beach, named Papanasam, was already well known to pilgrims in Kerala. Considered an auspicious site, during the season of Karkkidakavavu, special pujas for invoking departed souls are conducted here. Varkala and its 3 km stretch of beach beckons the jaded and the travel weary. 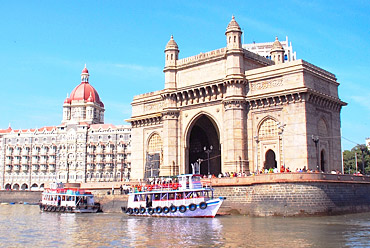 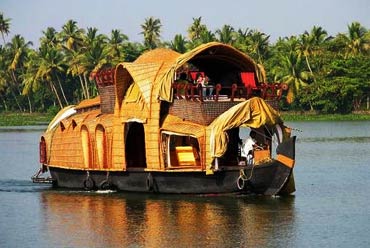