The Immaculate Conception Cathedral, Pondicherry is one of the unmissable sights of the union territory. It is the mother church for the Roman Catholic Archdiocese of Pondicherry and Cuddalore. It is also called as “Samba Kovil”, which is a phonetic corruption of “Saint Paul’s Kovil” where “Kovil” means church.

The Jesuit Fathers came to the French colony of Pondicherry as missionaries in 1689. There they bought a very large garden to the west of the French Fort. They wanted to build a church of their own faith. In the 1692 with the funds from Louis XIV, king of France, a church was established. In the following year it was demolished by the Dutch. A quick second church was built which too did not last long. A third church was built again which was razed by the British. A grander church was planned and work started. On 20 June 1791, the Church was consecrated by Bishop Champenois. The Bell tower and choir loft were added later. The Sanctuary was remodeled in the year 1970.

The Immaculate Conecption Cathedral, the typical Jesuit edifice resembles the robin’s-egg-blue-and-cloud-white colored Goa-like Portuguese style. The Fest of this Church, the Immaculate Conception of Blessed Virgin Mary falls on the 8th of December. The 300 year old church is also the residence of the bishop. Mass services are conducted in Tamil and English.

One of the oldest tourist sites in the city, the cathedral was visited by Mother Teresa during her visit to Puducherry. Revel in the blissful ambiance. Attend the Holy Communion.

Sightseeing & Things To Do in Pondicherry 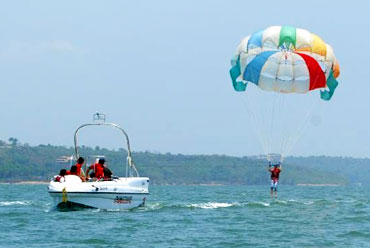 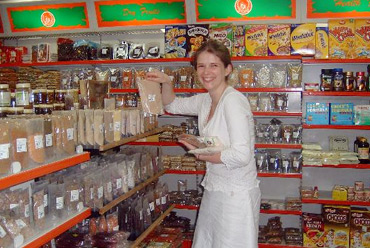 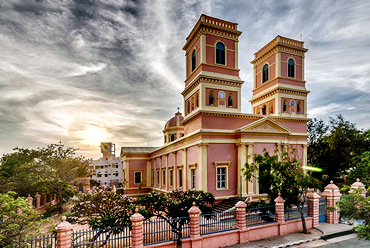 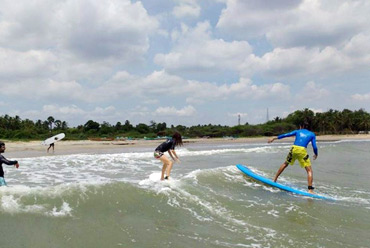 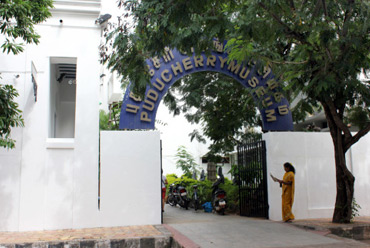 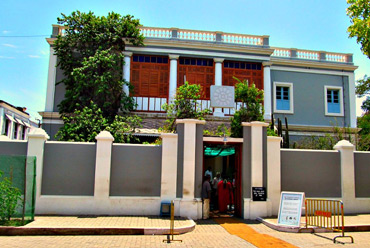 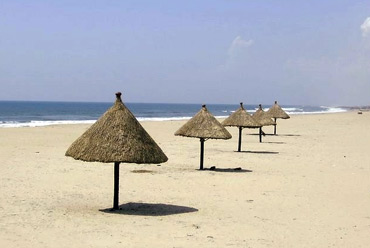 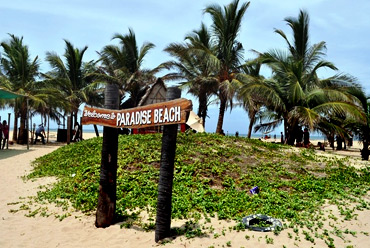 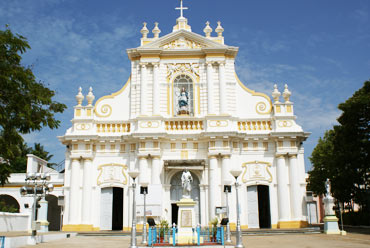