A little over 2000 m from sea level, Manali in the lush green Beas valley of Himachal Pradesh is one of the best hill stations in India. It has lofty peaks and verdant surroundings which make the region highly suitable for enjoying the Himalayan nature. Not only for sightseeing, but mountain adventure as it beckons from every of the hill station’s directions.

Talking about adventure, the region is very much recognized for its numerous skiing possibilities. It receives a good amount of snowfall and its prime skiing zones are easily accessible from the main town of Manali. Owing to this, enthusiasts from all over the world travel to this place every year (especially in the winter months). Looking at the huge involvement of tourists,many adventure camps and resorts have been established in its vicinity.

To enjoy skiing in its best form, head to the high altitude regions of Rohtang Pass and Solang valley in Manali. These two receives a hefty amount of snowfall during winters. Therefore, its slopes are perfect for the adventure sport. There are many ski operators like Vajpayee Institute, Iceland Solang and Himalayan Adventurers functional in these two areas. Beginners can hire a ski instructor or simply indulge in a short term course. For experts, the region can be their playground.

Manali in the state of Himachal Pradesh is a very popular hill station. Thus, many travel arrangements have been made to reach it as easy as possible.

By Air: Nearest airport to the hill station of Manali is 50 km away in Bhuntar. The airport has a good frequency of flights coming from Delhi and Chandigarh. Upon arrival at the airport, hire a pre-paid taxi to the hill station. There is always an element of unpredictability associated with the weather of the Himalayan regions. Thus, traveling by air may not be the best option.

By Rail: If you wish to cover the maximum part of your journeyon a train, then make your bookings till Chandigarh (275 km before Manali). You can also choose to travel to Pathankot (325 km) and Kalka (310 km). From there, pre-paid taxis and buses are readily available. However, it would be a mountain ride from here on. Thus, it is bound to take much time to reach Manali.

By Road: If long distance road traveling interests you, then start from Delhi to Ambala or to Chandigarh. From there, the route goes through various Himachal towns like Mandi, Kullu, Bilaspur and Sundernagar. Volvo bus services to Manali are readily available at all major bus terminals.

Best time for skiing in Manali

Manaliin the northern part of Himachal is one such destination that is known for its different charms as per the changing seasons of the year. This also classifies the motives for which people travel to this hill station. In order to enjoy the best skiing experiences, schedule your visit for winters.

Properly starting from the month of December, winters here are characterized with heavy snowfall that completely covers the hill station with its milky shade. Thus, if you are travelling to Manali primarily for Skiing, then December and January are the best months for that. The cold spell of winters continues to stay in Manali post January, but with a receding snowfall. 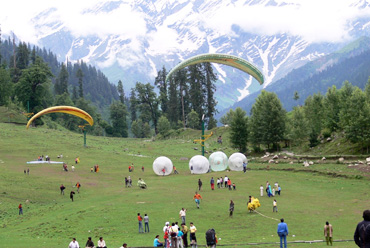 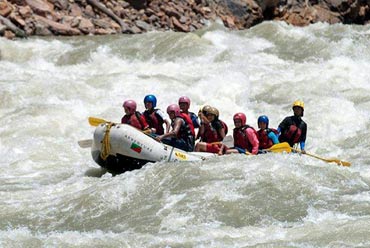 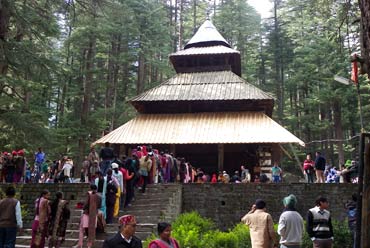 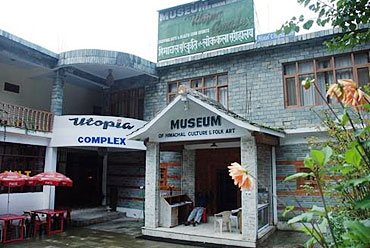 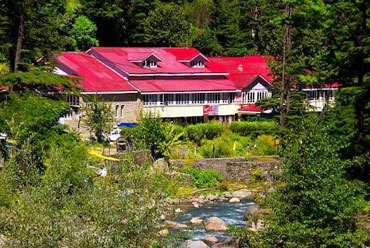 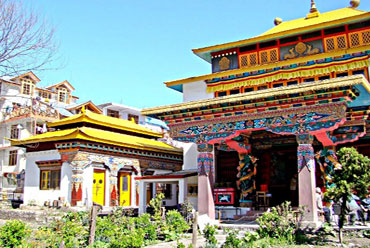 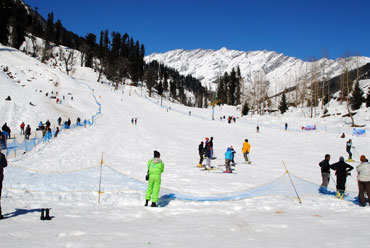