The 4,500-year-old city of Lothal was discovered in 1954. Dating back to the second millennium b.c., Lothal was an important port on the Indian subcontinent during the Harappan era. Lothal is an important archeological site due to its scientific layout and a massive dockyard that facilitated trade with other civilizations of the time.

In the background of the valley, at 12,900 feet, is the Lari Bank glacier. Beyond lie perennial snowfields. The sparkling, snow-fed Pushpawati Ganga (River of Flowers) which runs through the entire length of the six-mile long, one and a half mile wide valley. From mid-July till the end of August, the valley with its dazzling assembly of flowers plays host >to gorgeous butterflies and dainty flying creatures by day and to millions of glow worms by night. Through the sunny hours, the flowers lean over gracefully to soften the edges of tiny melt water streams which cut through the valley while beyond, against a background of dark purple clouds, the mountains stand more exquisite than ever. In the last hour, before daylight dies, the gray mist steals in over the valley from the glacier end, while the mountains around are aglow, suffused with magic light. The dusk shuts out the flowers. Then, goes the local legend, the fairy folk with millions of glowworm lamps hover over the flowers, tending them.

Lothal is located in the western Indian state of Gujarat, about 85 km southwest of Ahmedabad. It was on the banks of the mythical river Saraswati, which has since dried up.

Lothal was discovered after India had to give up the sites of Harappa and Mohenjodaro to Pakistan during the partition in 1947. A flourishing and prosperous city during the Harappan era, its culture can be divided into two phases. The remains dating from 2440 to 1900 b.c. are of a mature and thriving Harappan culture while those belonging from 1900 to 1600 b.c. represent the late Harappan culture in its state of decline.

As in the other cities of the Indus Valley Civilization, Lothal too had excellent architecture and town planning. Excavations have revealed a town neatly divided into two parts. The upper part or the acropolis was where the ruler and other important people of the city lived while the lower part was meant for the common folks. The entire city had a scientific drainage system, well laid-out, paved roads and a bath for every house, some of which were double storied and built on mud platforms.

The most architecturally sophisticated part of Lothal was its dockyard, which provided berthing facilities for the ships. Constructed from kiln-fired bricks, the dock comprised a basin 214 meters long, 36 meters wide, and 13 meters deep. A 13-meter wide channel on the northern side was included to facilitate entry of ships. Near the dock were warehouses for storage of cargo brought in by the ships.

Lothal was an active business center and had business links with Mesopotamia, Egypt and Persia. Beads made in the city were quite famous and there is evidence of a bead factory in Lothal. Pottery was another flourishing industry. The ruins of a fire altar suggest that the people of Lothal worshipped the fire god along with the sea god.

The unique Harappan system of weights and measures was used in Lothal too. Bricks were in a perfect ratio of 100×50×25, and the decimal system was used for measuring width.

The major attractions in Lothal are the vast ruins of the ancient city. The most important are the sites of the ancient dockyard, the acropolis, the lower town, the bead factory, the warehouses, and the drainage system.

An archeological museum to the west of the ruins houses the objects found from the sites like mirrors of bronze and copper, perforated and painted potteries, toy bullock carts, beads, jewelry and a variety of objects made from stone, chert, shell, and bone. The museum also displays seals from Bahrain, terracotta figures from Sumeria, and objects from Egypt. Also on display in the museum is a plaster of Paris model of the city based on reconstructions made by archeologists.

Five kilometers from Lothal is the Utelia Palace, built around the turn of the century by Neknamdar Thakore Saheb Sur Sinhji. The palace features five domes, pillared galleries, balconies and porticoes and is a typical example of the Indo-Saracenic architectural style. It has a beautiful view of the surrounding village and the Bhogavo River.

The 78-km distance from Ahmedabad to Lothal is covered in two phases. The first leg of the journey can be covered by rail to reach Bhurkhi, which is on the Ahmedabad-Bhavnagar railway line. From Bhurkhi, there are regular buses that take very little time to reach Lothal. 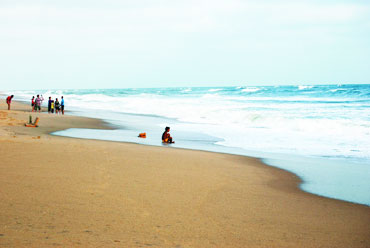 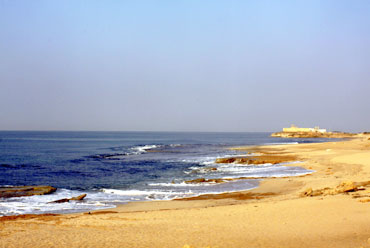 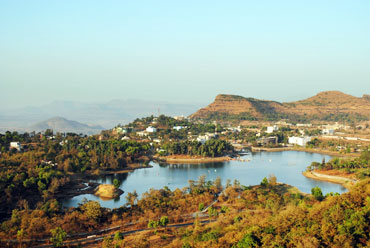 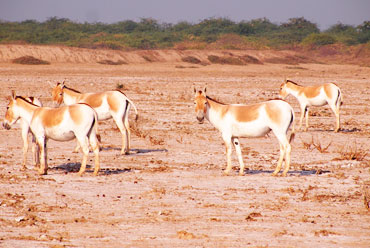 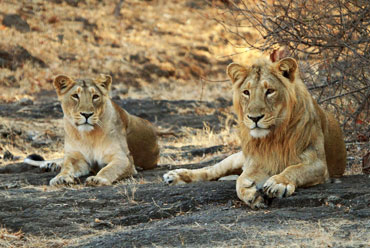 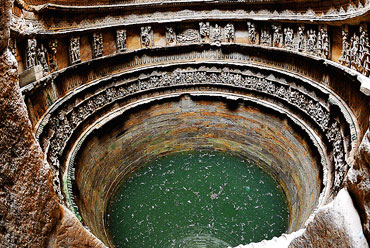