The Jaigarh Fort gives you the real feel of a fort. Unlike the other two forts in Jaipur this defensive structure has no exceptionally beautiful palaces to offer but its tough and intimidating look is certainly awe-inspiring. The Dungar Darwaza is the main gate of the fort.

Legend has it that Man Singh and his successors hoarded all the booty that they could collect after a victory in Jaigarh Fort. The Indian Government carried out excavations with the hope that they might come across some of the riches but it was a futile effort. Never mind, you might just stumble across something!

The Jaigarh Fort is set amidst a rocky and rugged landscape. What draws our attention foremost in this fort is the Jaivana, the world's largest cannon on wheels. It weighs about 50 tons. The strength of this colossal cannon can very well be deduced from the fact that four elephants were required to turn it on its axis and the cannoneer was always expected to jump into the water tank kept beside the cannon to protect himself from the massive impact of the firing.

In the year 1720 Jaivana was test fired for the first and last time by Jai Singh. It is said that the cannon ball landed 37 km away at a place called Chaksu where a lake was formed and the cannoneer also died even before he could jump into the water tank.

Vijay Garh is the armory of this huge moated fort. Though there are several shields, swords, armors, we are most amazed to see a fifty kg cannon ball, camel-mounted guns and time bombs. A treasury lock with five keys and photographs of Sawai Bhawani Singh and Major General Man Singh II, two important military officials also draws our interest.

One should also check out the Jaigarh cannon foundry which was built by Bhagwan Das.

The seven storied Diya Burj is the highest point of the Jaigarh Fort and if you can manage to reach there you will have the privilege of getting a great view of the city of Jaipur.

We are much surprised when we come to know that the Rajputs solved their problem of scarcity of water through rain water harvesting. There are many water channels and underground tanks in this fort which were used to this purpose.

The museum of the Jaigarh Fort has several photographs but the photograph of India's many rulers at the conference of ruling princes and chiefs is sure to draw our attention. There are paintings, coins, a circular pack of playing cards, a balance for measuring explosives in this museum.

The palace complex comprises of

Another striking characteristic of the fort is that it has countless secret passages to enable the rulers to escape if need be.The pride of the Rajputs is revealed in the notice which says that there that the enemies did not even dare to enter. 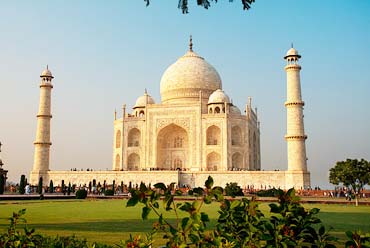 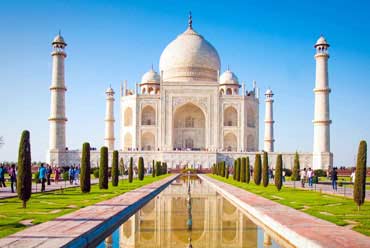 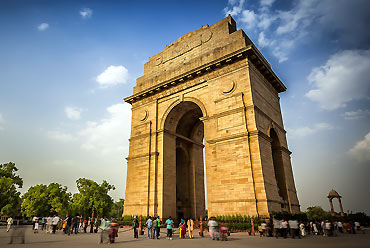 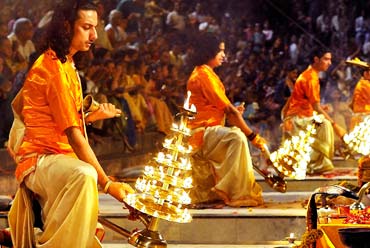