Located in the Indian state of Orissa, the Bhitar Kanika National Park is one of the few marine parks in India. The flora and fauna of this park has a lot of similarity to the Sunderbans in West Bengal except that there are no tigers here. The park was established to protect the saltwater crocodile and other marine inhabitants of the region. The park has special status of Crocodile Sanctuary and it was notified in 1975.

Initially, as in the other wildlife sanctuaries in India, Bhitar Kanika was also the preserve of the royal family of Raj Kanika who had made this region their private hunting ground.

There are high variations in the temperature in this region and temperature varies between a maximum of 34°C in the summers (March to May) to a minimum of 13°C in the winters. Temperature drops considerably in the month of November. The best period to visit this park is from November to February.

The Bhitar Kanika National Park is located in the Baleshwar district of Orissa at a distance of around 190 km from Bhubaneswar, the capital of the state. It is a secluded mangrove area on the delta of the river Brahmahani in Orissa. The park extends from the latitude 86°45' in the North to the longitude 87°01' in the East. The region has a good road network that connects it with other places in Orissa.

Flora - Marine vegetation is the highlight of Bhitar Kanika, which abounds in littoral swamp forests. The rich biodiversity of Bhitar Kanika supports mangroves, trees like sundari, thespia, casuarinas, and grasses like the indigo bush.

Fauna - Rare species of fauna abound in the Bhitar Kanika National Park. The park can be primarily visited for its marine wildlife including birds, estuarine crocodiles, and sea turtles. As the park is situated along the Gahiramatha coast, thousands of marine species come here to lay eggs during the nights in winters. Major attractions here are olive ridley turtles, wild pigs, rhesus monkeys, and chitals. Another attraction here are crocodiles and a saltwater crocodile-breeding centre has been established by the Orissa Government.

Avifauna includes the white-necked sea eagle and fish eagle among other avifauna species.

Situated around 60 km to the northwest of Bhitar Kanika are the isolated hills of the Asia range-Lalitagiri and Ratnagiri. These hills possess the ruins of the most unique Buddhist monastic complex in the world. Other important tourist destinations near Bhitar Kanika are Kendrapada, Konark, Cuttack and Bhubaneswar.

By Air - Bhubaneswar is the nearest airport from Bhitar Kanika at a distance of around 190 km. There are regular flights that connect Bhubaneswar with other places in India.

By Rail - Bhadrak, at a distance of 77 km, is the nearest railway station connected to Bhubaneswar, Calcutta, and many other places with regular trains.

By Road - Chandabali, at a distance of around 35 km, is the nearest town and connected to most of the places in the state by a good road network. There are many buses between Calcutta and Chandabali, which cover the whole distance in 14 hours. 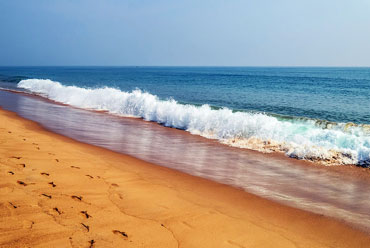 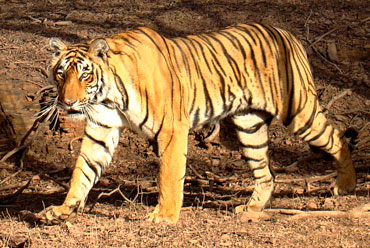 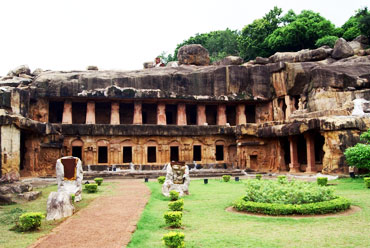 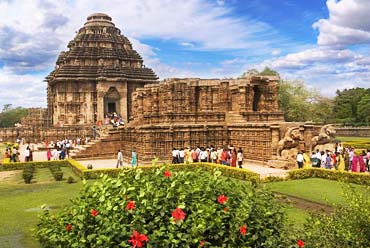