The Backwater stretch of Ashtamudi is one of Kerala’s unrevealed secret. Ashtamudi Lake is the second largest in the state of Kerala.Situated in the Kollam district, Ashtamudi Lake is also called the gateway to the backwaters of Kerala. About thirty percent of the historic Kollam town is encompassed by the placid Ashtamudi Lake. Kollam has been Kerala leading cities in the olden times. It was a leading trade capital of the old world from the era of the Phoenicians and Ancient Rome.

The backwaters of Ashtamudi is acomplex labyrinth. It is the second largest and deepest wetland ecosystem. The name ‘Ashtamudi’is adapted from the topography of the lake.‘Ashta’ means eight and ‘mudi’ means coned. The beautiful lake gets its name Ashtamudi, because of its 8 arms or channels. The scenicwater body is the gateway to the backwaters. The labyrinthine network comprise myriad brackish lagoons, lakes, canals, rivers and inlets.

The serene backwater stretch of Ashtamudi Lake is embraced by clusters of palm and coconut trees. Typical quaint villages of Kerala dot the banks of the lake. The blessed ambiance is an inspiring muse. Writers, painters and observers are left in awe of the beauty. The nurturing waters of Ashtamudi is them their source of livelihood for the villages. Fishing and coconut husking are two of the popular here.

The backwaters of Ashtamudi is inhabited by innumerable species of life. It includes different varieties of mangroves, more than 50 species of avifauna and 40 species of wetland-dependent birds. The count does not stop here, more than 26 species of butterflies have been identified. Nothing short of God’s Own country describes the blessed region.

The District Tourism Promotion Council (DTPC) Kollam provides boat rides as well as houseboat cruises on the Ashtamudi stretch of backwaters. The trip between Kollam and Alappuzha is one of Kerala’s most popular and longest backwater cruises. The eight-hour journey createsacherished experience of the famed waterways. 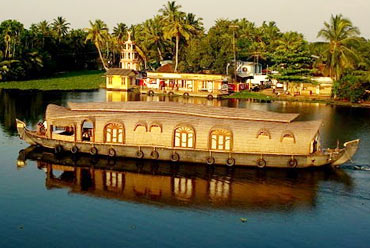 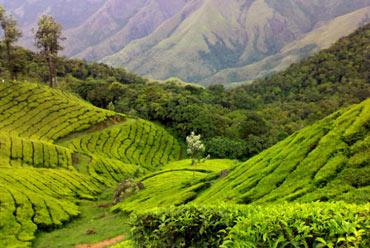 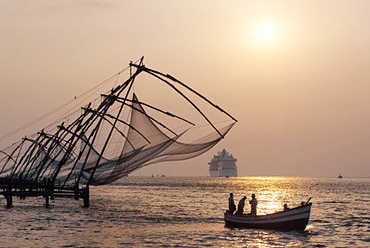 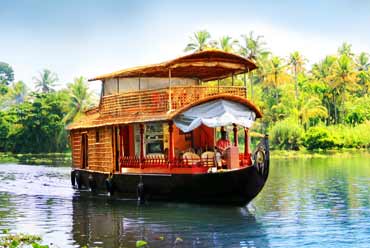